A pulpit in three sections - made from a 130 year old Elm, right from the centre of Amsterdam 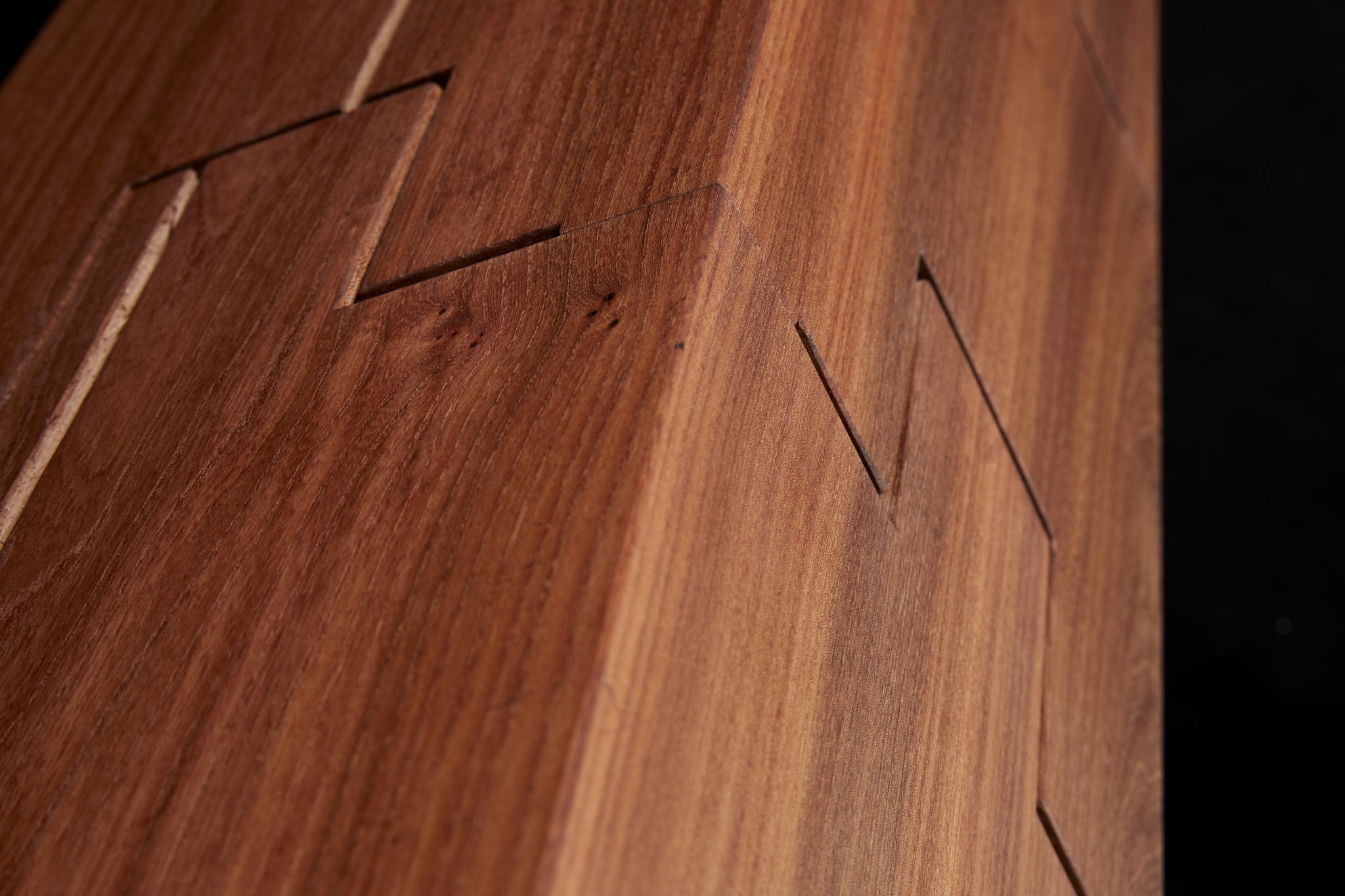 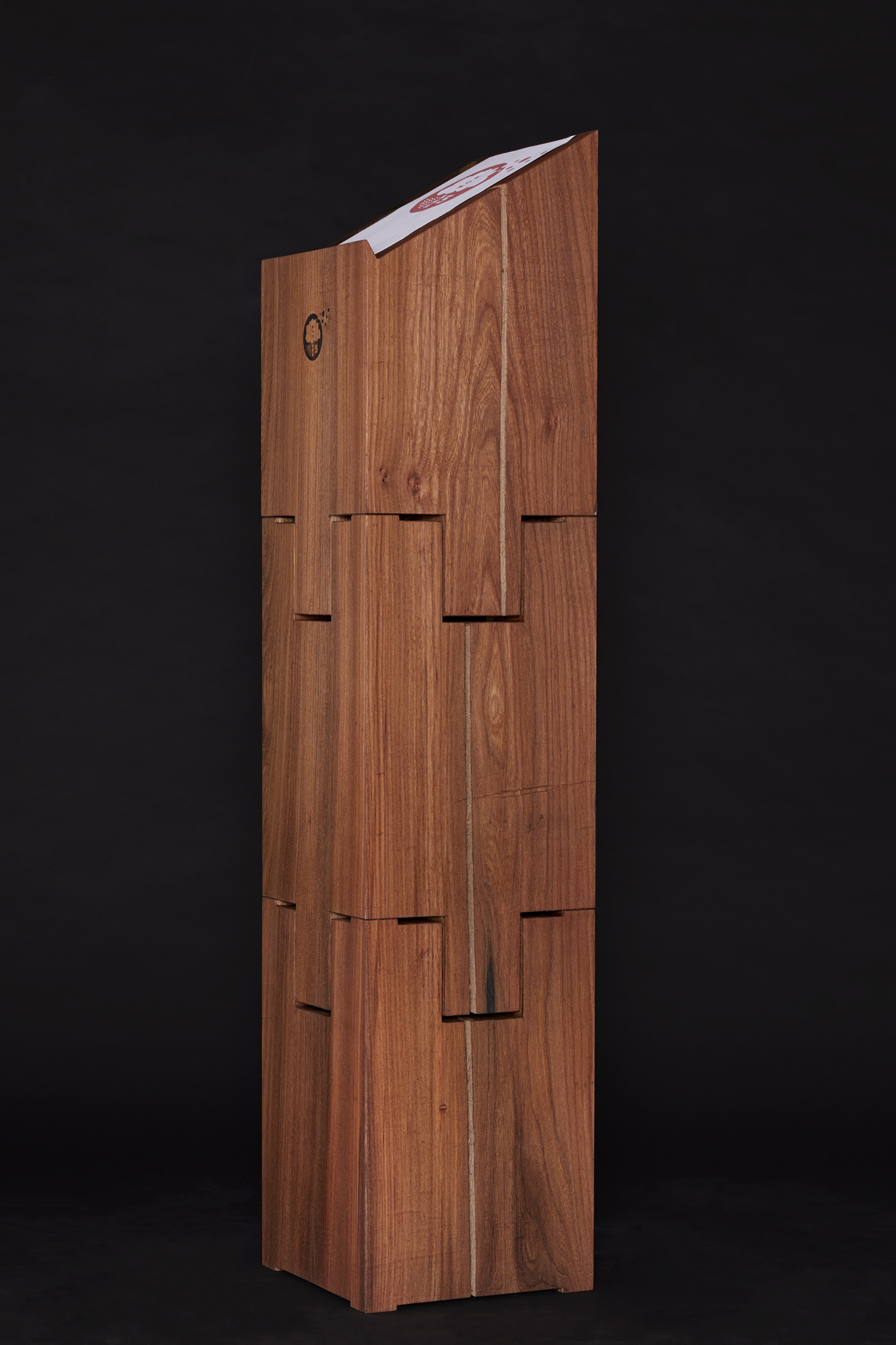 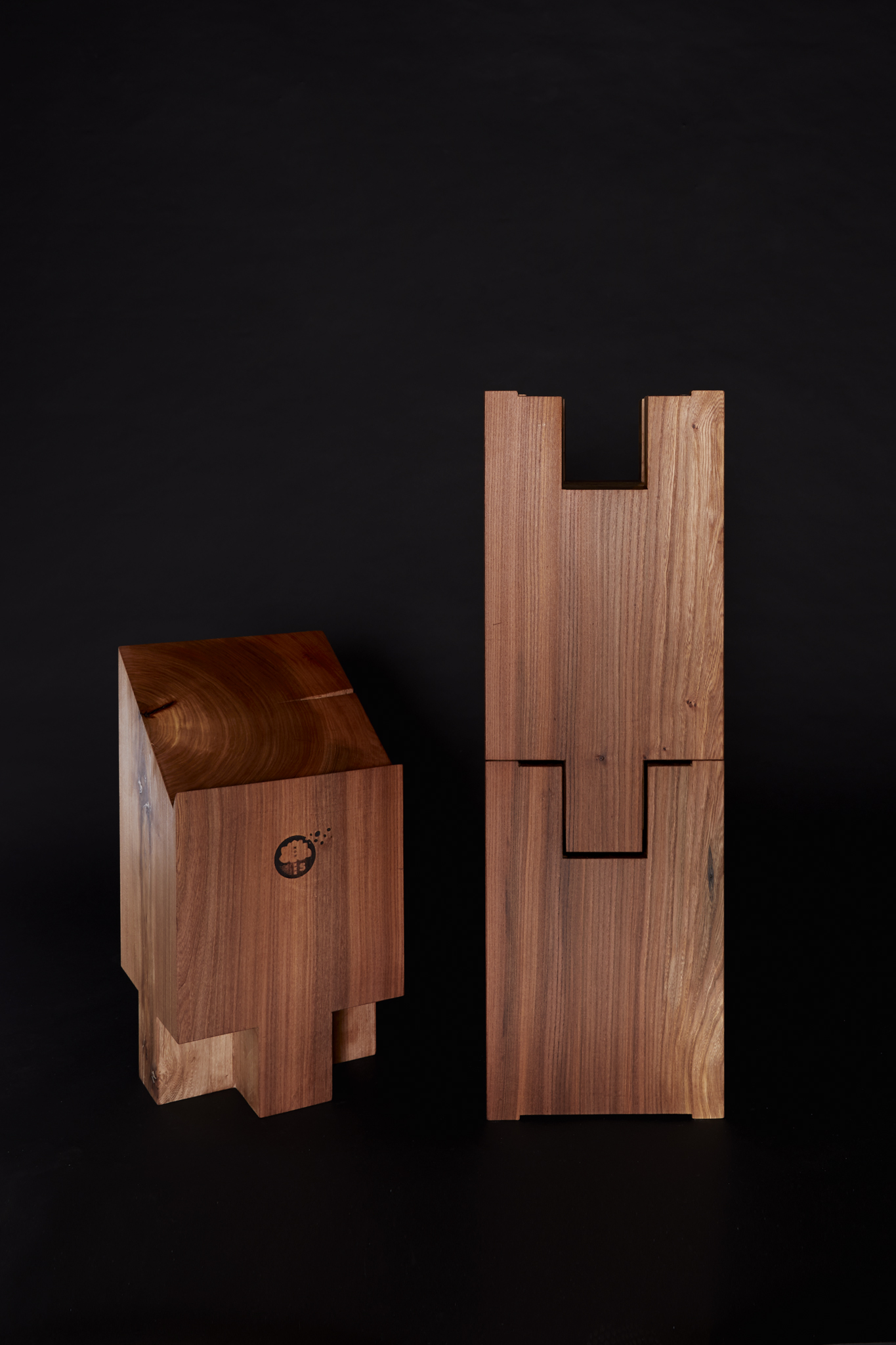 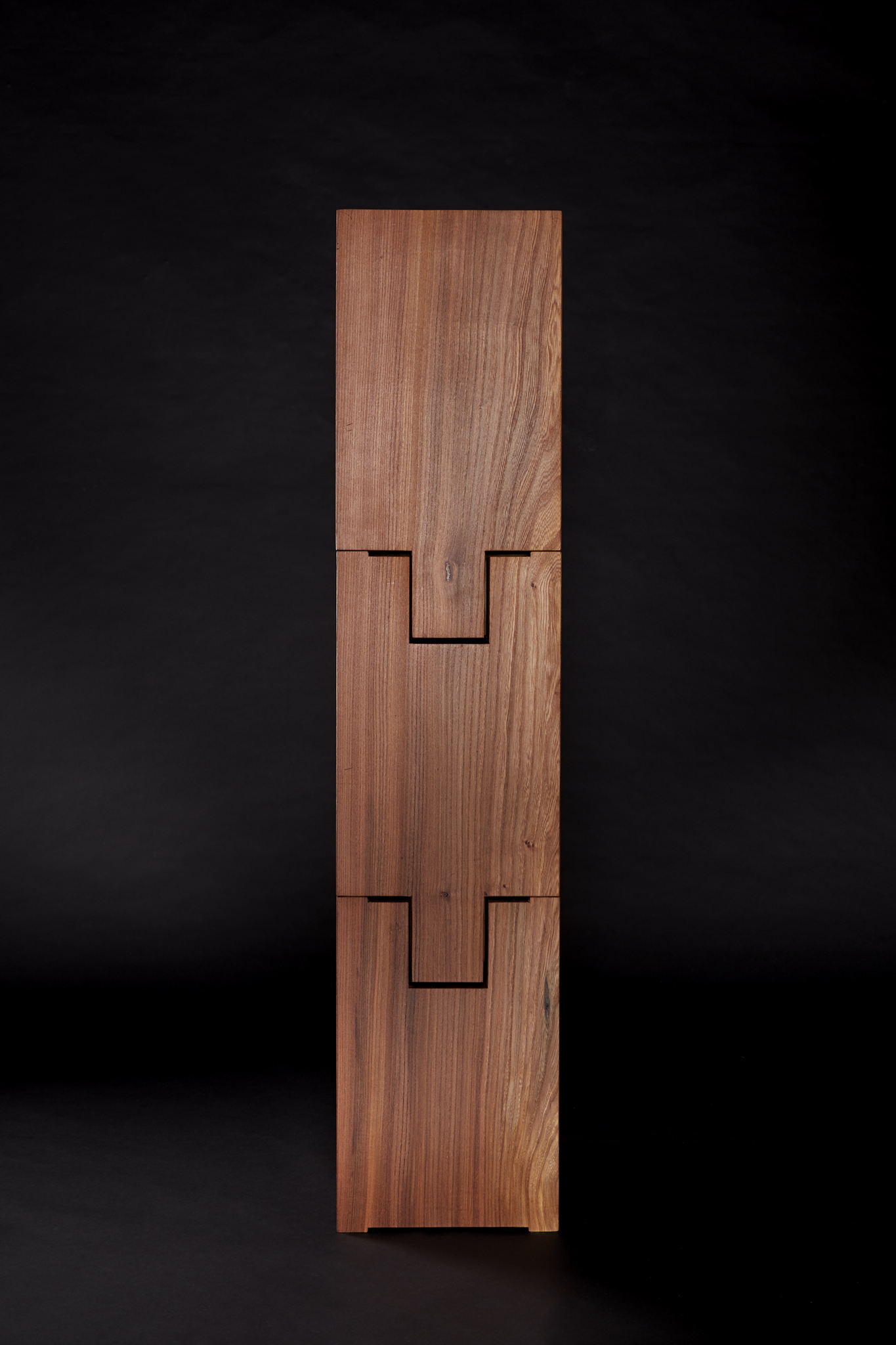 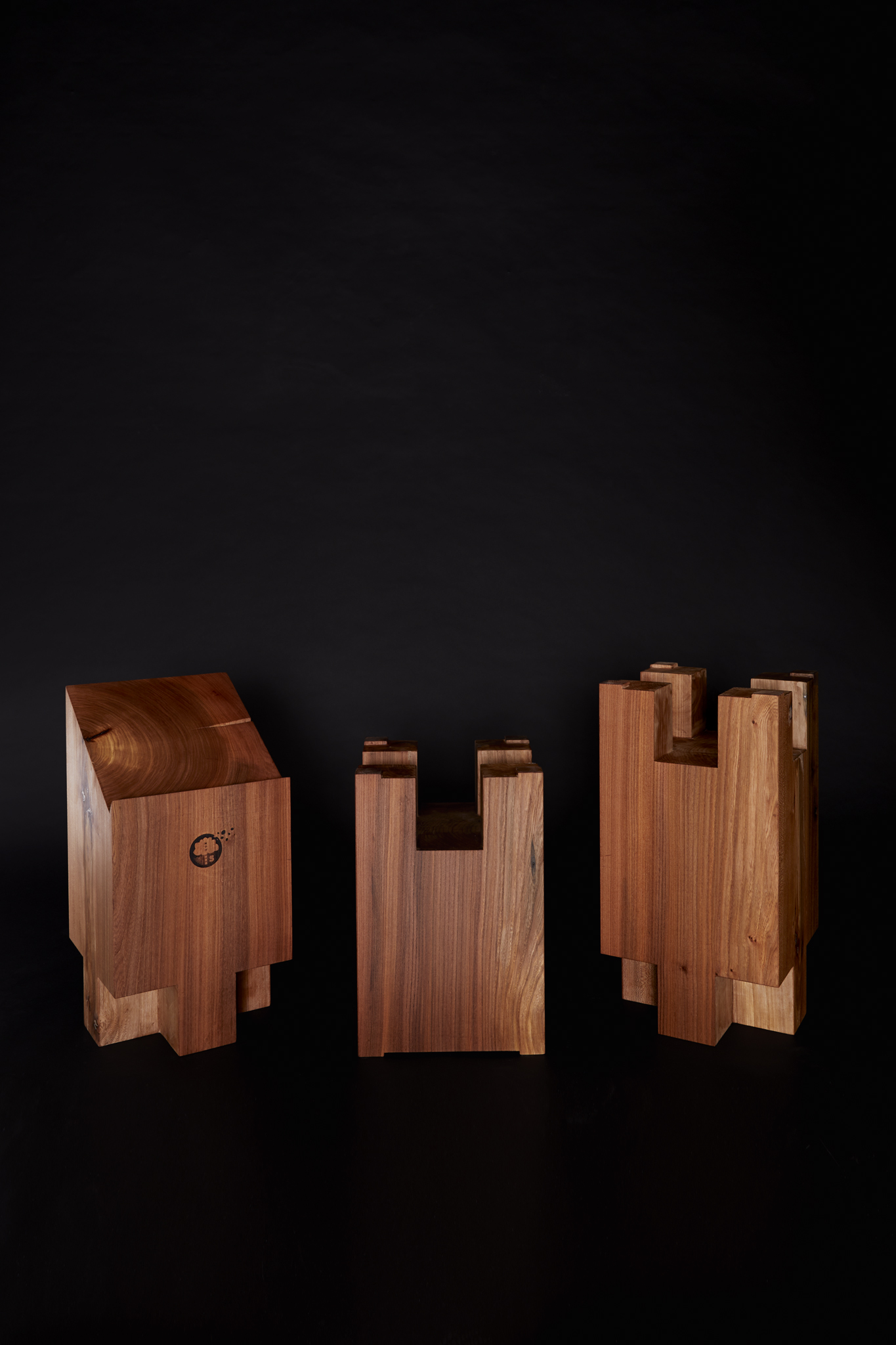 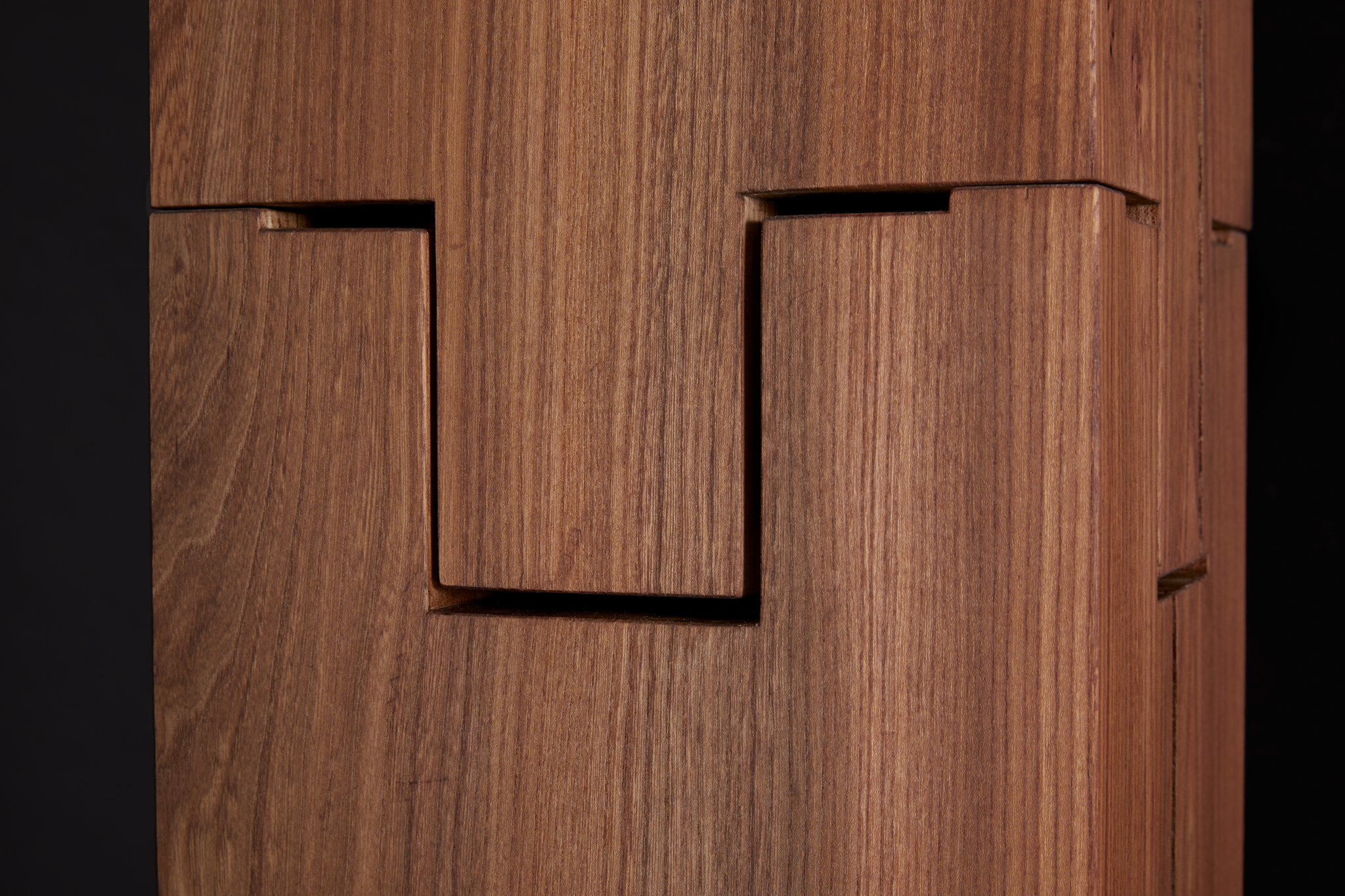 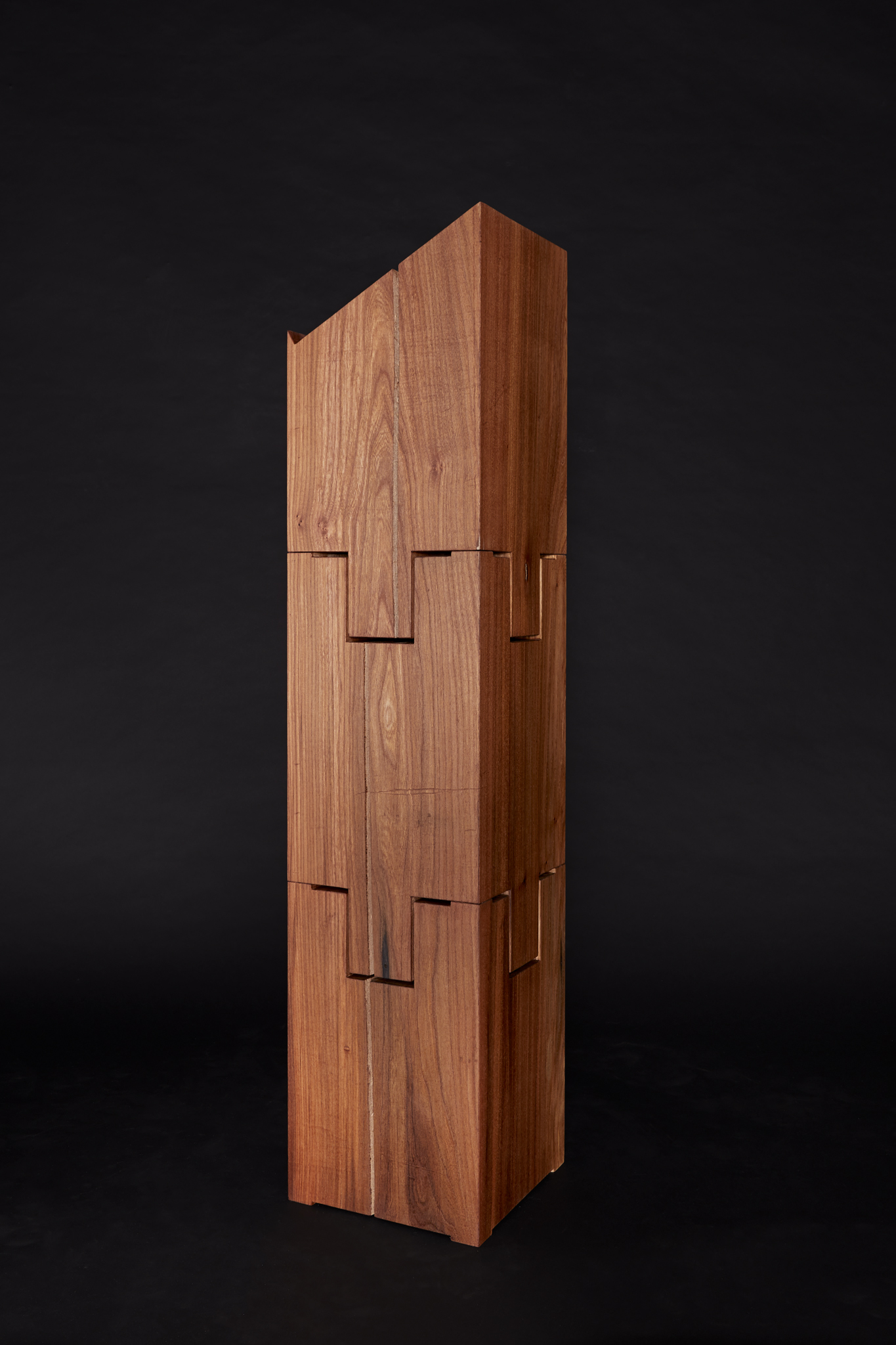